The interaction program in Janakpurdham was conducted on 15 January and was centered on the theme of the status and challenges of judicial committee in the sub-metropolitan city. 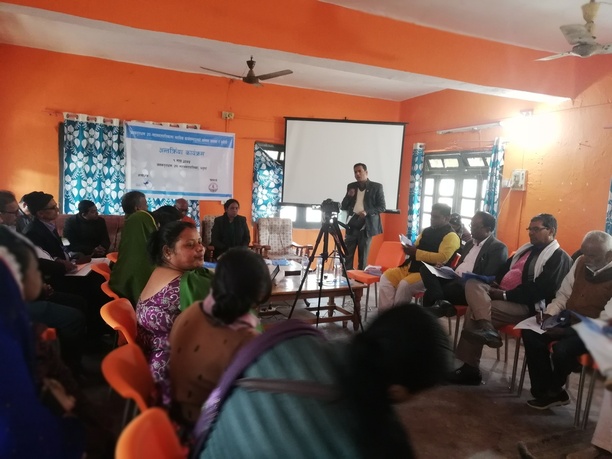 Judicial committee coordinator and Deputy Mayor Rita Kumari Mishra said that the committee has been carrying out justice delivery despite lack of resources. The problem of hiring out persons to write applications is one of the problems.

Bijaya Pratap Singh, Legal Advisor at Janakpurdham Sub-metropolitan City, said that the committee has delivered justice in several cases and also has referred some of the cases to the district court. He said that problems have arisen due to the lack of staffs and office buildings. 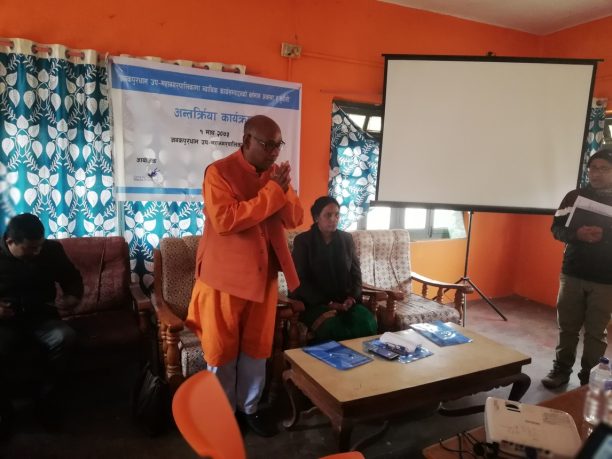 Local government and good governance expert Dr. Narayan Bahadur Thapa suggested some improvements in the works of the judicial committee. 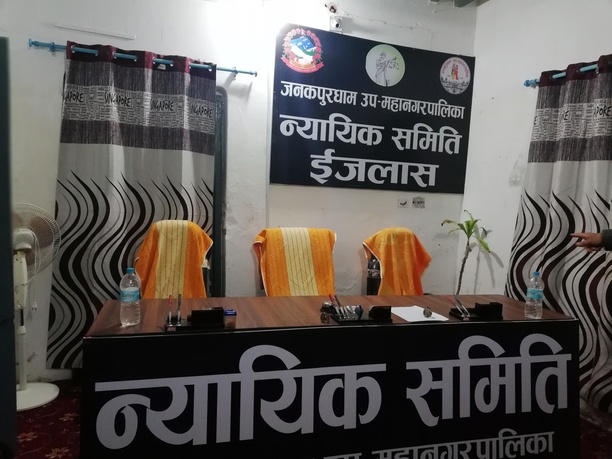 Local government and good governance expert Guru Prasad Subedi gave a presentation on the norms of public procurement and the need to devise a multi-year master plan for different projects.

Chief Administrative Officer Ranjita Jha said that her office has been carrying out public procurement following the due process and the problems lie in the delay in budget allocation.

Some of the locals present in the program commented on the problems surrounding user committee.

Pipara Rural Municipality Chief Binod Chaudhary said that everything is being done in a transparent manner but there are certain shortcomings. Suggestions floated by the expert will help the rural municipality to iron out all the problems, he said.

The public interaction programs were conducted as part of the activities in the project Developing and Disseminating ‘Knowledge Products’ to Support Effective Service Delivery in the Federal Governance Structure of Nepal.

Similar interaction programs will be organized in February and March in Province-2.