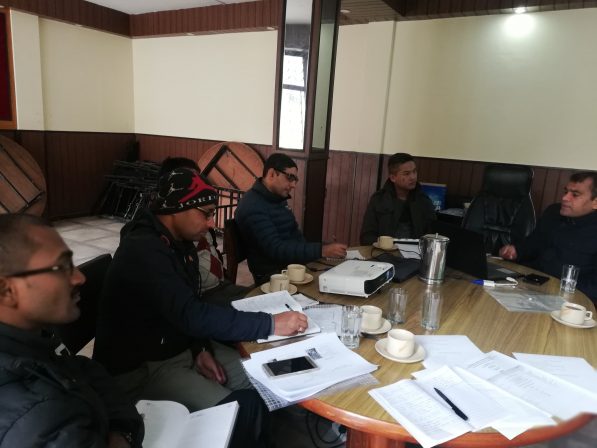 Centre for Media Freedom has organized an orientation program for journalists in Kathmandu Wednesday.

The orientation program was part of an activity under the project Developing and Disseminating ‘Knowledge Products’ to Support Effective Service Delivery in the Federal Governance Structure of Nepal. 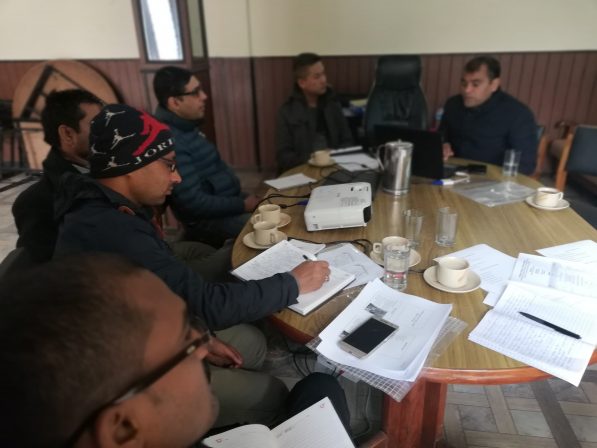 CMF’s project team was also present in the program.

The program was carried out with support from NDI-Nepal/USAID.